How to add backing vocals to your music? 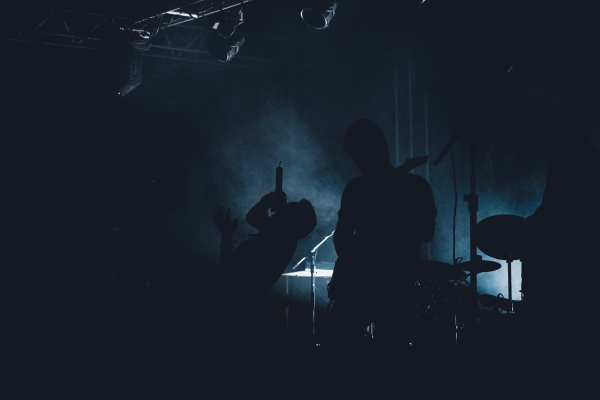 How to add backing vocals to your music?


Music is one of the most complexes, yet one of the simplest ways of expressing our feelings through using a variety of instruments at our disposal. Some of us chose to use a guitar, some of us chose to use a drum kit, some prefer a trumpet or a saxophone but some prefer a computer? Yet there are those who prefer to use nothing but their pure God-given voice and that’s in my opinion is the purest version of music-making. The amount of talented musicians out there who try to make it to the top of the food chain by expressing their feelings via the variety of options they possess, yet all you really need to do is to follow your intuition and use your God-given pure, raw talent, which is your voice in some cases.

Singers are one of the most talented musicians out there. Having said that, a guitar player or a drummer isn’t, of course, any less talented. But when it comes to singers, it’s a little more complicated and coherent as singers can manipulate their voices as they wish to do so according to the way they are feeling at the time and their mood. If they are upset, they can sing in a more mellow way (and I know, guitarists can play minor chord progressions to do the same J ) or if they are in pain, they can put more aggression to the tone of their voice to strongly express the pain out to the audience. See, you can try to replicate that with the instruments but it does get hard and sometimes impossible.

Okay, enough about how the singers are, so now let’s jump into how the singers record their vocals and vitally important BACKING VOCALS in their compositions. I would like you to know that not every singer is a songwriter. Some of them are just blessed with “out of this planet” kind of a voice but have no clue about how to write a song. So, then they turn around to songwriters, they either purchase the lyrics and give them a percentage of the royalties or just give them either according to the agreement. Moving on from that subject, how the vocals are recorded is pretty simple in theory:

You got two options:

Either one of these options is preferable according to your needs and of course to your financial situation. But I would strongly recommend to going to a professional recording facility to have the experience and learn a ton of knowledge (by asking) while at it.

Recording vocals is best done at a recording studio facility and in a “Vocal Booth”. These places are specially treated with acoustic panels to help record the most quality possibly could be recorded out of your voice. 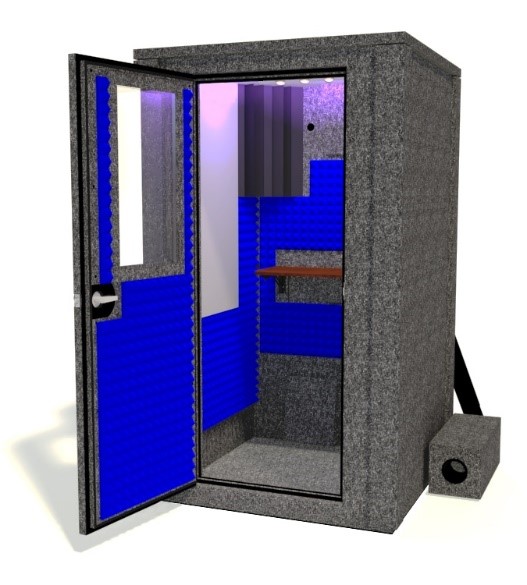 Although there are prime examples of not needing a proper vocal booth that will definitely give you the best result, let’s not forget the fact that the microphone you are using is the most important key element for recording your vocals. Some people do record their vocals with an amazing microphone, in their closet, and surprisingly the results are AMAZING! So yes, it could be done in your closet too (laughs here)

The topic of this article is recording your backing vocals. Now that we have elaborated about the whole vocal recording process, not too short, not too long but nice, we can now talk about what are “Backing Vocals” and “How to record” them.

Backing vocals are a set of vocals that provides vocal harmony with the lead vocalist’s main vocals. These are a crucial part of any vocal song. As it’s mentioned above, they provide a rather beautiful difference for the lead vocal and give it more character to make it stand out and cut through the mix. How to record backing vocals is not much of a complicated procedure at all. You can record your own backing vocals as you are the lead singer of your very own song, or, you can hire a backing vocal artist/singer for a session after listening to some examples from them and agreeing with your team that a backing vocalist is suitable for the particular project you have. Then get into a session, record your lead vocal alongside some ad lips, and after that comes the backing vocalist and do their part. Which is to sing the certain parts of the song that are mostly the “Chorus” and some ad lips to give them more character and create more harmonies to make those parts stand out.

Backing vocals and harmonies are mainly created in a song for the sole purpose of creating a “Sing-Along” atmosphere for the audience. A phrase for the listeners to remember, repeat and have a stronger bond with the song itself and it always does the trick (at least 95% of the time). If you are uncertain about how to record backing vocals, below is a list of the steps you can follow to make this work for you the best way possible:

These are steps I believe you can follow to get a good set of backing vocals for your song. There are of course other things that could be added to this list to make it even wider and better in terms of knowledge but these are the key points you should definitely focus on to make the magic happen.

Thank you for reading this article and I hope I’ve managed to help you.

More in this category: The Best Mindset for Musicians | Think Like A Pro »

Make sure you enter all the required information, indicated by an asterisk (*). HTML code is not allowed.