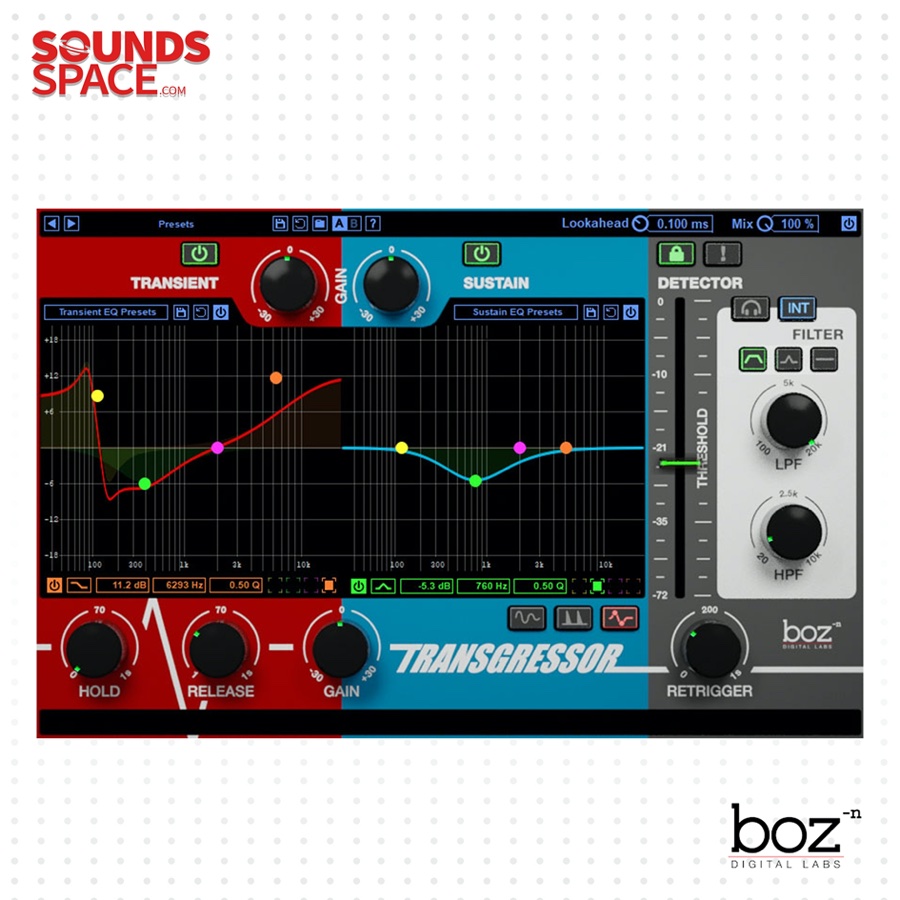 Not Just Another Transient Designer

A true one-of-a-kind, Transgressor goes beyond the limits of standard transient designers. It gives you the ability to craft the sound of drums and other instruments not just in terms of attack and sustain, but timbrally as well. The Transgressor combines a transient designer with two equalizers. No big deal you say? Any EQ plug-ins will do? Au contraire mon frère. Transgressor not only lets you equalize the attack and sustain portions of the instrument’s envelope individually (yes, you read that right; attack can be equalized differently from sustain), but it also lets you dial in the specific low, mid, and high frequencies independently on each. What if you need a brighter attack but want to keep the dark resonance of toms or kick drum? Perhaps you need more midrange attack but wish to brighten the resonance of a hi-hat? Perhaps you’re happy with the overall sound of snare but the attack is just a little too bright. The answer is the Transgressor (you must have seen that coming). Only Transgressor gives you the ability to control transients and sustain without compromising one for the other.

EQ plug-ins only make global changes to an instrument; whatever you do to the transient is also done to sustain and decay. Even dynamic EQs change the entire envelope, even if it’s only momentarily. Transgressor gives you 2 EQs. One for your attack and one for your sustain, letting you shape exactly the way you want your attack to sound. There are three bands to each EQ section (low, mid, high) with variable frequency selection and gain for each band. Each band also gives you three selectable filter types that are particularly suited to each band. For example, the low band has high-pass, low shelf, and bell, while the mid band has bell, bandpass, and slant, which boosts highs while cutting lows and vice versa.

Do you want to add a bite to your snare without increasing the snare buzz? Transgressor is your go-to plug-in. Do you need to reduce the ringing in your snare without changing the tone? No worries. Transgressor does it easily. Transgressor is also a great tool for reamping a snare. The high-frequency attack coming through a speaker will not excite the snare head enough. You need midrange information to make that happen, which requires transient design and dramatic EQing. Transgressor’s ability to boost the gain on the low and midrange portion of the attack, while eliminating sustain lets you do it in one simple process. Better still, it gives you the ability to easily craft the sound of the re-amped snare with adjustments on the fly.

If you’ve ever fallen asleep on the control room sofa while producer and drummer went through every snare in the known universe to find the right one, only to be replaced in the mix with CPU-eating software, Transgressor can save both time and CPU resources. Don’t like the snare the client sent you? Forget about time-consuming snare sample shootouts. Transgressor’s powerful EQ and transient- and resonance-shaping capabilities can transform the sound of any drum to suit the song and your taste.

Not just for drums, Transgressor can also bring out the snap and pop of a funk bass without turning it into a baritone guitar. Plus, you can get really clever and create unique-sounding drums and instruments that will have other producers calling you up to find out how you got that sound.

In addition to giving you full control over the sound of your transients, Transgressor adds another layer of creativity by letting you use the detector with an external sidechain. This lets you adjust the EQ and sustain of any instrument triggered by another. For example, some engineers use room mics just for ambience. However, if you mix like Chris Lord-Alge and derive the body of your drum sound from the room mics, perhaps you’ll find that you need to increase the attack on the snare drum hits. Put Transgressor on your room mics and route the snare drum to the sidechain. Then the transients will only trigger when the snare drum is hit, but it will affect the sound on the room mics. This is highly effective for getting big drum sounds without washing them out in reverb.

Whether it’s hard-hitting tight drums, or big sustained drums, Transgressor lets you dial them in exactly the way you want. Download the demo now and be forgiven for all your transient-shaping sins. 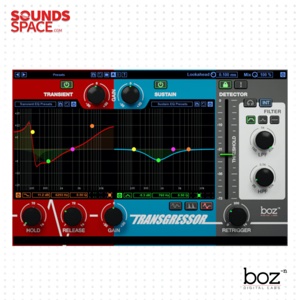 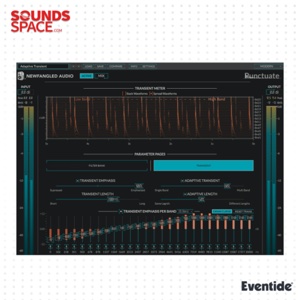 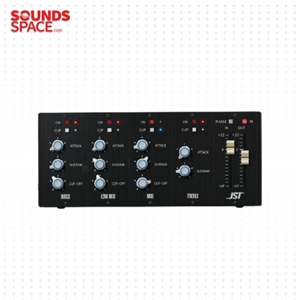 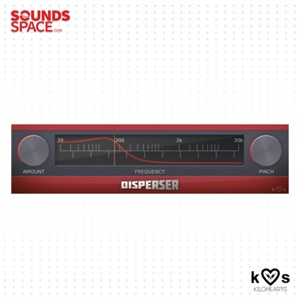 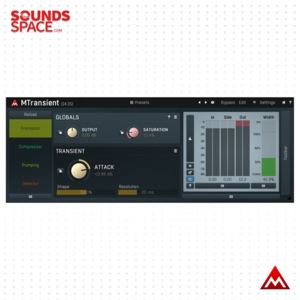 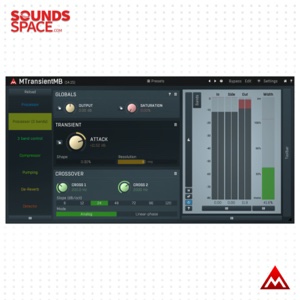 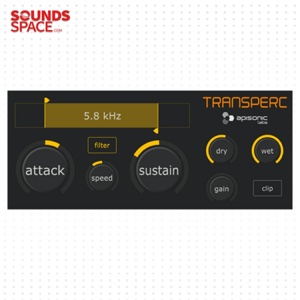 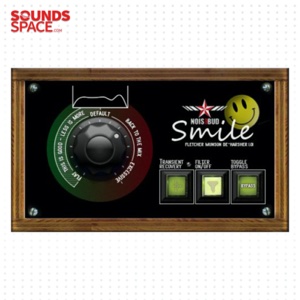 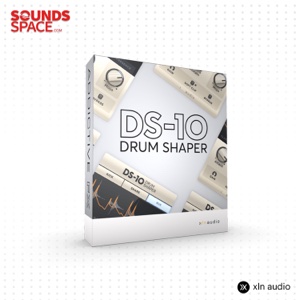 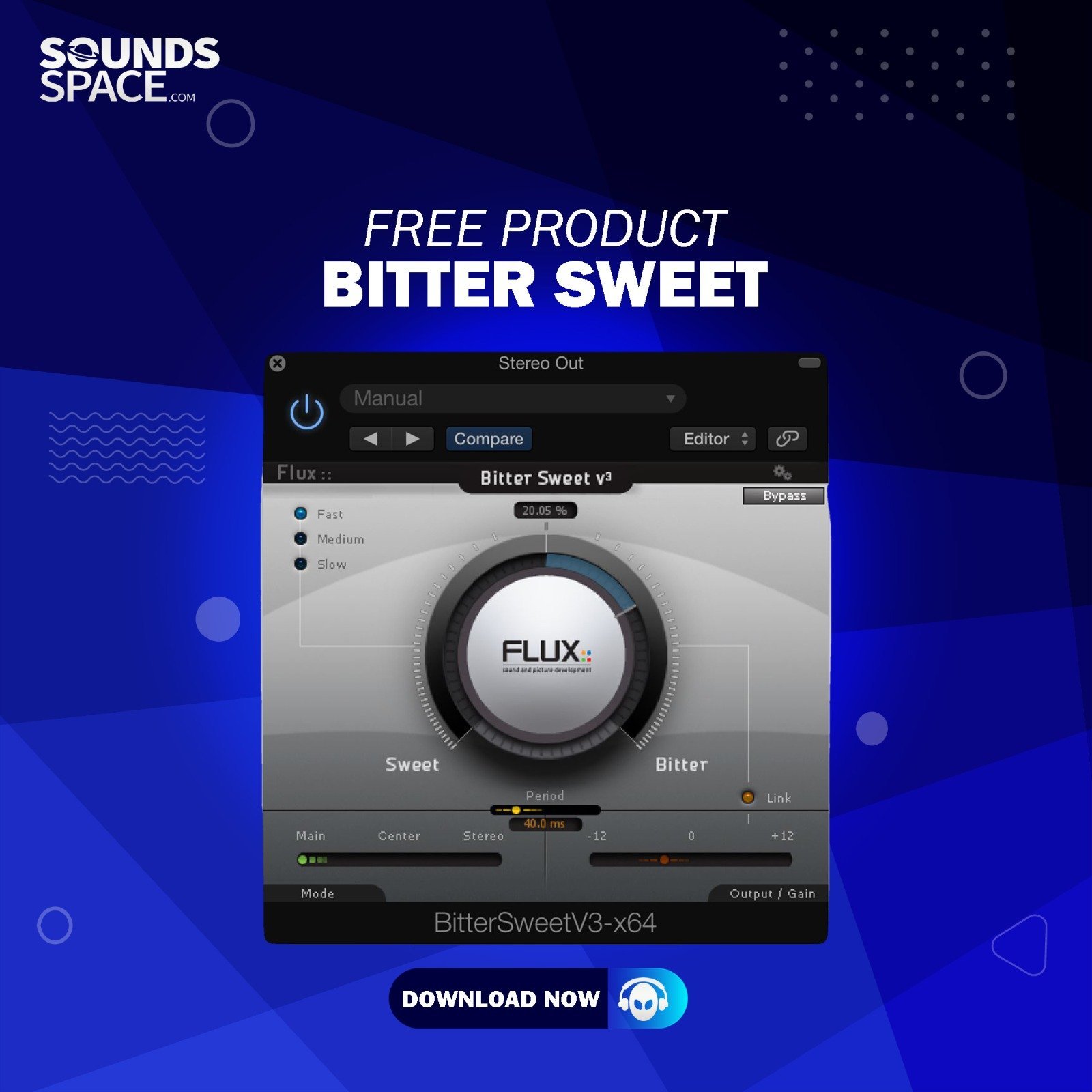 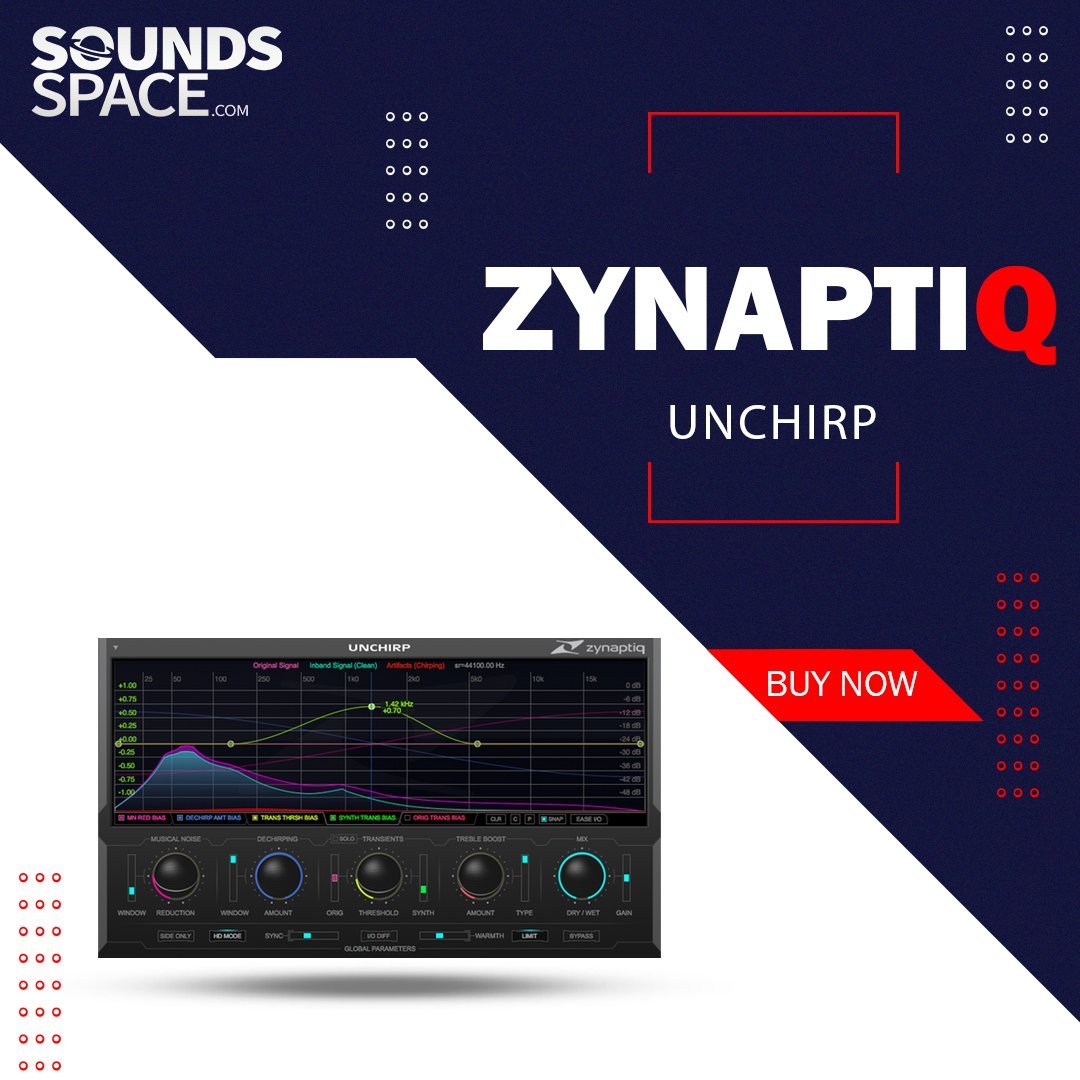 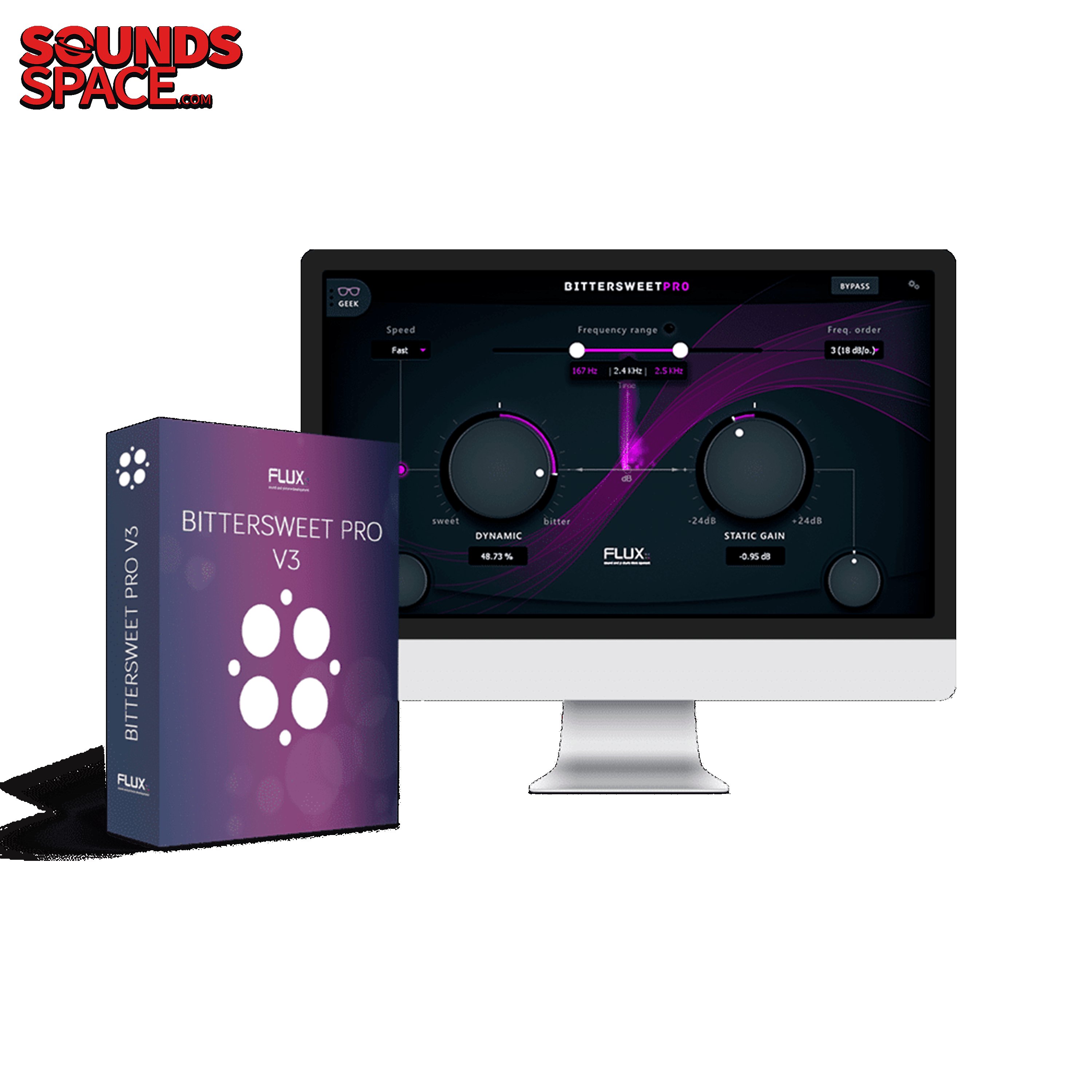